Good luck. It worked for my dwarf paladin. Comment by amandaholland89 Since Cata. Comment by huchwang If you are one of the chosen races, you can snow yourself.

Comment by Synecdoche Have they changed it so you can no longer get the race combo's completed in battlegrounds? Just spent an hour doing AV bg's, and every time I'd snowball one of the combo's, nothing happened. I must've snowballed at least 5 Human Warriors, yet it's still "not complete" on my achievement tab. What's happening? Am I doing something wrong? That might give you an idea on how often I've seen one of those. Hopefully I get lucky Comment by Kymaera If you are not pvp enabled and you snow-flake someone from the other faction who is, you will NOT get pvp enabled yourself.

Comment by sloth42 Time consuming, but you could go to where you rescue Metzen the Reindeer. Since a lot of people are doing that daily, people trickle in constantly.

Only a matter of time before the right combos show up. I've gotten 3 horde I'm alliance in 30 minutes. Comment by Suunde If you need the races from the opposite faction, just camp out the Greench Cave in Hillsbrad. Everyone has to do that daily sometime :. Mid to small sized BGs are best. Large ones like AV and Isle of Conquest makes finding a specific person like finding a needle in a haystack. Just the first few letters of their name is usually enough. Although I didn't find every combination I needed, so I used the Alt-F4 trick to finish off the achievement.

Just make an alt for the needed combination, then travel to that alt's location. Log on to the alt, then hit Alt-F4, or just open a second copy of Wow and log in, load up your main and pop the alt with your snowflakes. Once you hit Alt-F4 the alt will remain for 20 seconds. This method is tedious, though, so I'm glad I did the BG thing first. Making 2 or 3 alts is better than making 5 or more. Comment by TikiCarol Sorry if this macro has already been posted Great minds may think alike , but here is a macro I put together from a few other macros.

Horde in just 6 minutes and Alliance in 1 and a half hours. Enjoy and please pass it along. Tiki Carol. Comment by huchwang You can find the other factions race class combos by camping the Abominable Greench Comment by qman63 Alt F4 trick doesn't work on a mac, however you can use Command Option Escape to force the window to close and do the same thing. I got everything except the BE Warlock, so I created one and used this method to flake him. Achievement done.

Comment by Serug Here is a tip I did not see anyone mention. If you click "o" on your keyboard it should be hotkeyed to pull up the chat tool. At the bottom there is a tab that says "who. I am alliance and used this in Stormwind and had the alliance portion completed in no time. Unfortunately this trick will not work for opposite faction, but the others tips will. Comment by Dalylah As of 4. He is located at 43,39 in Hillsbrad Foothills. Hope this helps :. Comment by jackal just take all of your clothes off, go to Orgimmar get killed outside of the AH.

Jackal for presedent. Comment by Myriell orgrimmar is a good place. Comment by jackal what I found out that works really good is to do battlegrounds. Merry Christmas. Comment by Velvel I'm posting this with about a week to go in the Winter Veil event. 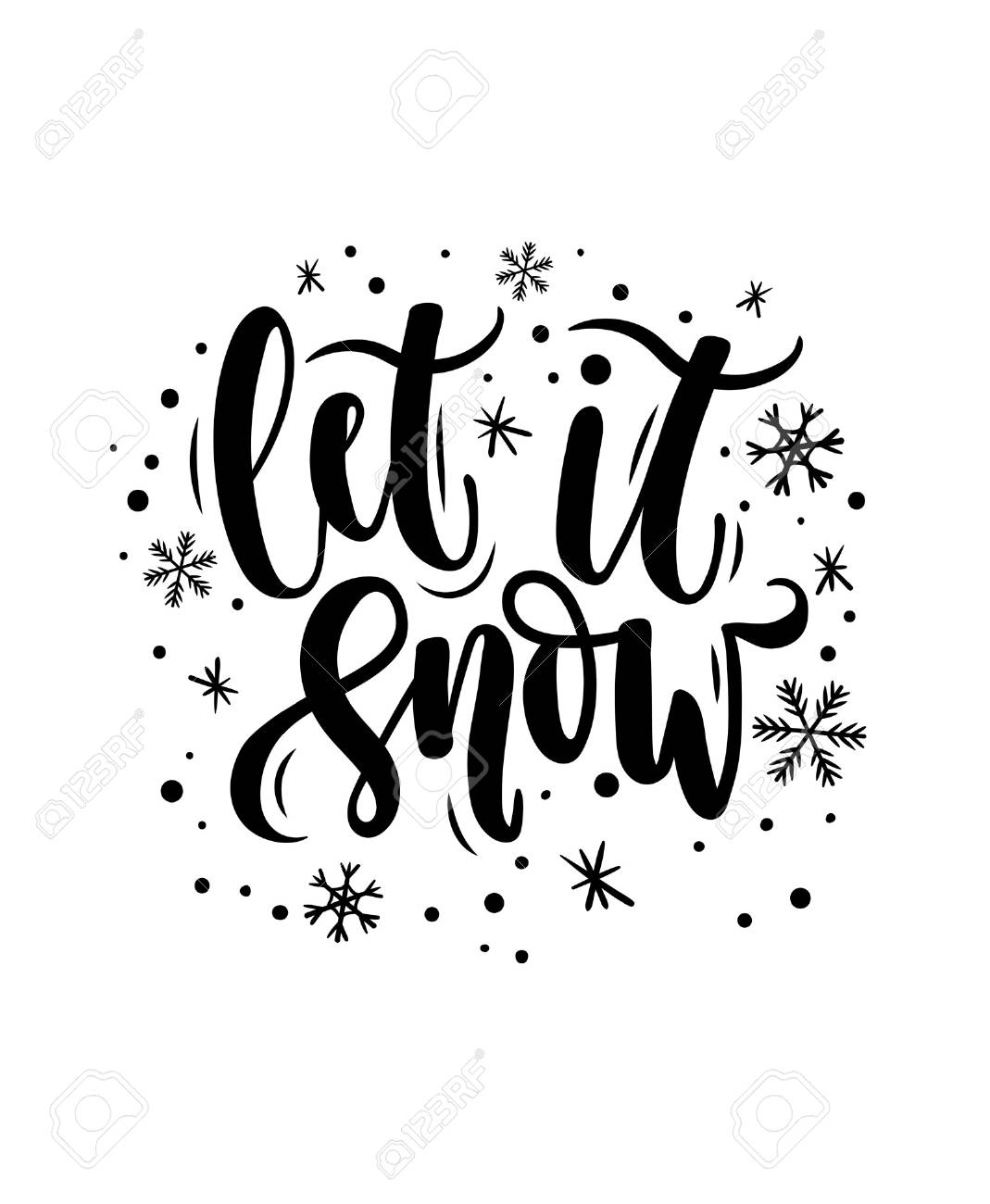 And odds are that if you're looking this up around now, you're in the same boat I am. The suggestions given before are good, but let me restate some of them here as well. I'm doing this on a PvE server, so your mileage may vary on a PvP server. The first thing I would recommend, "track" the achievement.

Calgary wakes up to blowing snow, falling temperatures; storm to last all day

And tap the "Track" button. It doesn't hurt to track "Merrymaker" in the "world Events" tab so you can see what else you need to do. Second is put the snowflakes on one of your bars so you can access it quickly. The last thing you want to do is see one and by the time you open bags to get at the snowflakes, they're gone. Speed is important, because these folks are about as sick of being pelted as anyone else could be. So to them, I'm sorry guys, blame Blizzard.

Now the locations. I'm playing alliance and horde, so I'm trying to do it on both sides. So the suggestions of where to look in order of least likely to get you gacked to most likely. As neutral cities you're likely to run into members of the opposing faction in these places, but not as much.

Since Cata, Dalaran isn't the central hub it used to be, so more often than not it's a ghost town. So you may be waiting a long, logn while to see any opposing faction, let alone what you need to find for the achieve. But if you don't want to deal with PvP possibilities, this is the safest bet.

Camping The Abominable Greench. This works a little better as it's a central location that everyone will be going to for the daily prezzie.

The down side is that this is in world, so PvP servers you can get attacked while waiting. As I've been typing this up 3 groups have come and gone, so the turnover is pretty decent.

Hey, our system thinks you're a bot.

On my server, the horde and alliance tend to congregate on opposite sides of the field before attacking, so you need to look over and see who's on the other side before the fight. If you are camping here, at least be polite and help kill the thing when they go in for it finally. Camping a major city entrance. I've been doing this on and off, with no luck yet. This is more a PvE suggestion, but even then the risk comes in getting too close to the city and getting flagged for PvP.

It's amusing, however, to be in the right area and wave at opposing faction people. On a PvE server I've found that once they realize you're not there to rush the gates, and they see you throw a snowflake bundle, they leave you be as long as you're not flagged.

Camping start zones. This is workable, but again you'll be waiting a while.

A lot of people are making toons just to get this achievement, so you might be able to get one running through the start gates or similar. Zone patrolling.